Product Number: LLB082
$44.00
Share
The Game of Inductive LogicThe classic puzzle game of inductive logic is back, purer and clearer than ever! Beautiful crysta...

The Game of Inductive Logic

The classic puzzle game of inductive logic is back, purer and clearer than ever! Beautiful crystalline pieces in three shapes and three colors are used to build structures marked by the Moderator according to a secret rule selected from a versatile deck of options. The more structures are built, the more information players have to work with, and the closer they get to guessing the rule. Easy to adapt for cooperative play, it's also a remarkably good model of the scientific method!

Zendo is an inductive logic game in which players compete to be the first to figure out a secret rule chosen by a neutral moderator. Players take turns building new structures of game pieces, each of which will be marked by the moderator as to whether they follow the rule or not. By observing the patterns of which structures follow the rule or not, and testing their guesses, players narrow down the possibilities until someone guesses the rule exactly! 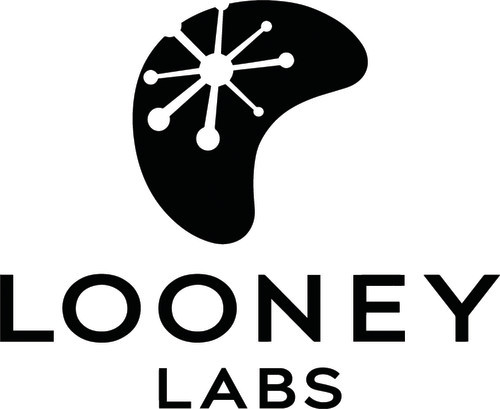 LLB082
 Be the first to write your review!
 Add to Wishlist
 Add to Compare